Strangers 12: In the Era of Kabur 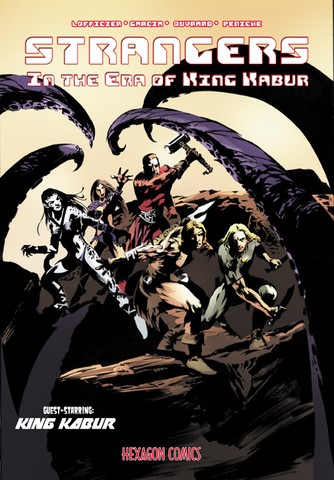 In this twenfth volume of Strangers, the heroes clash with the renegade Salamandrite Mr. 17 to prevent the return of the Wan Lords... Special guest-stars: King Kabur! Morgane!